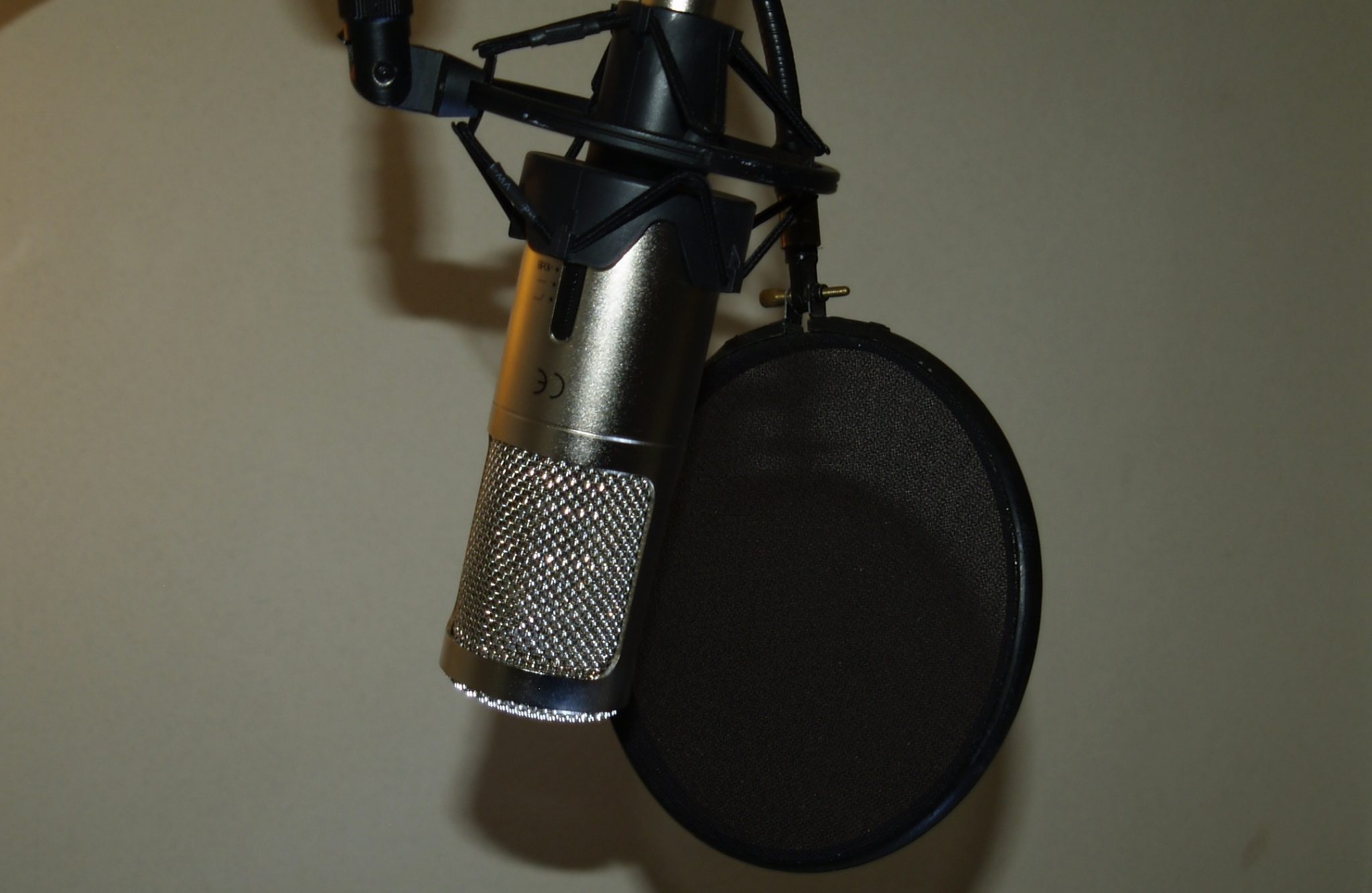 Why Use a Pop Filter? 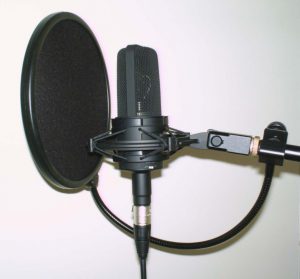 If you are just starting out in the voice over industry, you may have wondered, why use a pop filter? Isn’t it just another unnecessary expense in an economy where everyone is trying to save money? Hardly.

A pop filter may be the most valuable tool in any voice or vocal recording application. And it certainly gives you the most bang for your buck, as it may also be the least expensive purchase for your craft compared to it’s benefit.

The easy answer is because it is a huge leap in making you sound like a professional.

What Does a Pop Filter Do?

The use of a pop filter will prevent voice or vocal artists from accidentally blowing air into a microphone as they speak or sing. This is commonly referred to as a “plosive” in the recording industry.

It is also known as a “Popping P”. Sounds pretty bad, doesn’t it? Well it is. It could make or break a great take. These plosives mostly occur when we say or sing certain words that have the letters P and B in them. To a lesser extent the letters D, F and H can also be a problem.

These letters usually result in forced air crossing the lips and entering the microphone. Have you ever seen anyone step up to a mic and blow into it to test if it was on? It almost sounds like an explosion, doesn’t it?

And if you have ever been to a speaking engagement or convention hall you can surprise everyone real quick by blowing into a microphone. Some people will tap on a mic as well to test if it is working. (Please don’t ever do either one of these to test a microphone. Simply snap your fingers a few inches away if you want to know if it is turned on.)

The Not So Scientific Science Behind It

As we have already learned, when air is blown into a microphone it creates a booming, “plosive” sound. These delicate instruments are extremely sensitive. Say the wrong thing and you might catch them pouting in the corner.

If you’ve been around long enough, you might recall those times when a newscaster was on location in the great outdoors, and you could sometimes hear a lot of rumbling in his or her report, even if there was the slightest hint of a breeze.

Most stations today have learned how to overcome that problem with some sort of filtering on their microphones. More so today, you’ll hear that rumbling when someone is outdoors on a breezy day while talking on their cell phone. 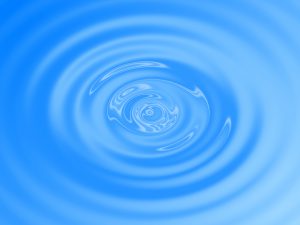 When sound occurs, the molecules in the air are disturbed and they bump into each other, causing a chain reaction. If you could see what is happening it might look like the ripples in a pond when you throw a rock in the water.

If there were something in the way, those ripples would have to find a different direction to go in. Another example might be how some people living on the prairies might build their barn on the windy side of the house. The barn now acts like a windbreak, preventing the wind from blowing directly on the house.

Well, the pop filter works the same way. It is made up of a thin material in a stiff frame that keeps the material tight. Very much like a screen in your window. It absorbs the air coming from those plosives and disperses it across the filter, yet because the material is thin enough, it still allows the microphone to “hear” what is being said.

The Pros and Cons

This is not your typical pros and cons that you might find on an Amazon product review. But stated simply, the pros use a pop filter and the cons don’t. If you want your voice-over or your vocal performance to sound more like a pro, a pop filter will bring you infinitely closer if it is used the right way.

I think a more technical name for it could be and ex-plosive. Just like an ex-wife, she used to be a wife, but now she’s an ex-wife. That is exactly what happens to plosives, they become ex-plosives.

Why use a pop filter? Because it is the cheapest and fastest way to become and ex-con.

Has this article helped you? Please leave a comment below.

This article has 2 Comments