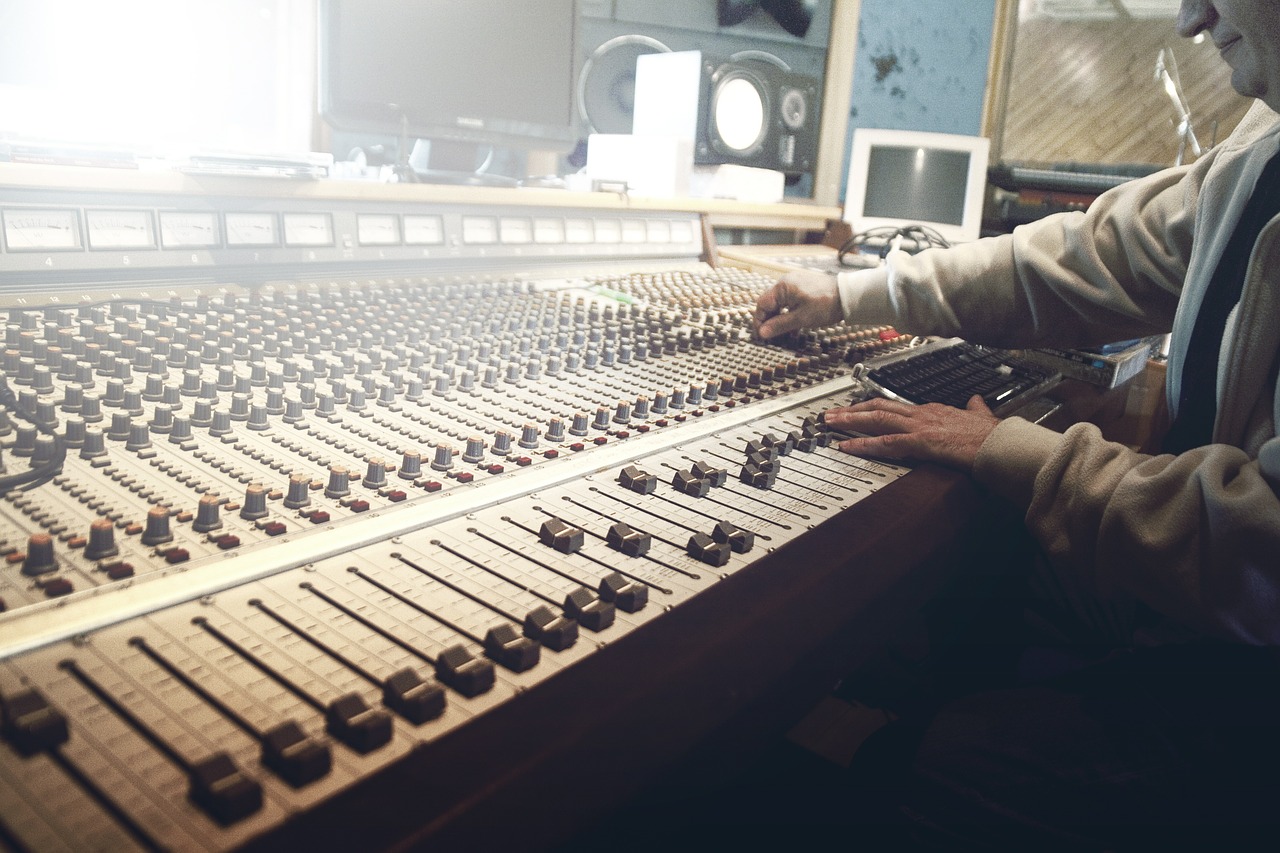 There once was a place that was shrouded in such mystery that very few people really knew what went on in there. It was usually in a distant part of town, sometimes not very easy to find. A place where most people had no need to go. Many times it was dark and hot.

When people went in, they might not be seen for hours. And to even get in you had to be somebody. Somebody special. If you weren’t, you would be lucky if you got just a peak inside as the door was shut in your face. This place was so well constructed that, once inside, the outside world would never hear you scream.

This place was the recording studio. And if you were a recording artist of any kind, whether a musician or a voice talent, it was the only place for you to lay down your art. And somebody was paying big bucks to make it happen. Which may be the very thing that caused it all to change.

Before long the personal computer came along and the evolution took off like a rocket.

Now anyone with a PC can record at home well beyond the capabilities of what was the modern recording studio at the turn of the century. Equipment is cheaper than it has ever been, track counts are higher, virtual gear is far beyond what it ever was in the analogue world and it takes up no physical space!

But What About The Expertise?

If you wanted to learn the ropes in the old days, you would have to sweep the floors. You would have to make the coffee. You would have to straighten things up, clean the dishes, keep the rooms neat, find small things to do to look busy while you touched stuff when nobody was looking. Hoping for that big chance to record something.

But you already sweep the floor, don’t you? You already make the coffee, right? How many times have you sat staring at your computer and decided to go do the dishes instead? Welcome to recording your voice at home. It’s not as easy as you thought, is it?

Welcome to Recording Your Voice At Home

This site was built for you, the striving voice artist. It is also for those who want to get a few tips and pointers in order to sculpt their craft. Here you have your own personal engineer to get you through it. Think of it as an internship right from the comfort of your own home.

This article has 4 Comments